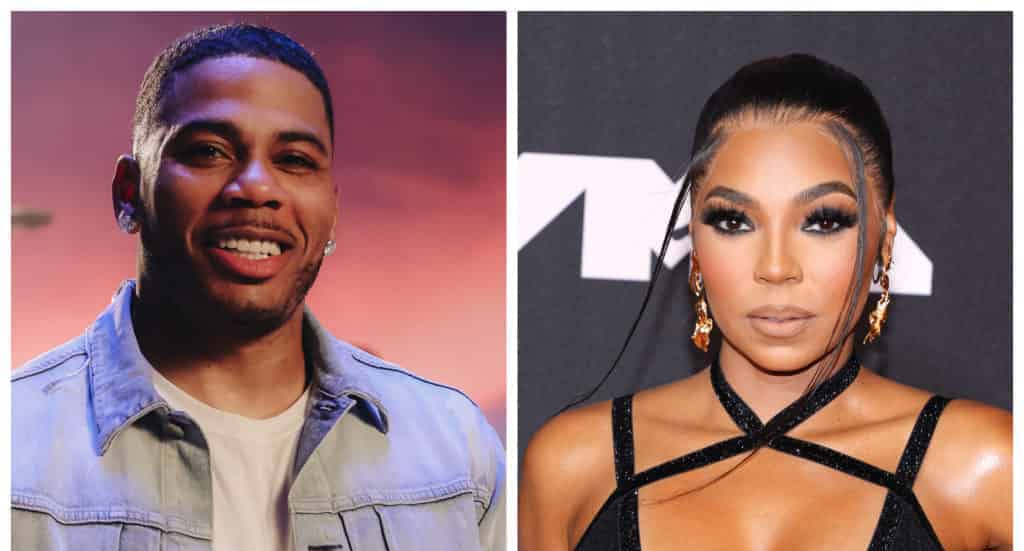 One of the interesting things that happened on the periphery of the Verzuz battle between Fat Joe and Ja Rule was Nelly walking across the stage to hug his ex-girlfriend Ashanti.

This brief embrace between the former lovers was blown out of proportion, mainly because it comes on the heels of Nelly ending things with longtime girlfriend Shantel Jackson.

But Ashanti insists that there isn’t anything going on between them as she spoke with Fat Joe, Remy Ma, and Ja Rule on IG Live.

“Listen, there’s nothing happening,” Ashanti said. “Now look, this is the crazy part. I had no idea he was gonna be there and I haven’t seen him or spoken to him since we broke up. Six years or something? So, I didn’t know what to expect. I seen him move you out the way,” she added.

Ashanti continued, “Listen, I wasn’t expecting it. And that’s the crazy thing! I seen his eyes get big and I didn’t know what was gonna happen. I didn’t know what to expect. It was positive.” Ja added, “You know, Nelly’s single now.” She quickly shot back, “Yeah, but I ain’t! So…”