Azjah and Dusty Locane Connect On “Try It (Remix)”

China’s media regulator called for the boycott of “sissy” boybands and effeminate men on television as the country continues to crack down on its entertainment industry.

The “sissy idols” phrase is a direct reference to popular boy bands like TFBoys, Uniq, Super Junior-M, and Exo-M. The groups have long been targeted for not adhering to traditional masculine trends by wearing makeup and placing an emphasis on high fashion. 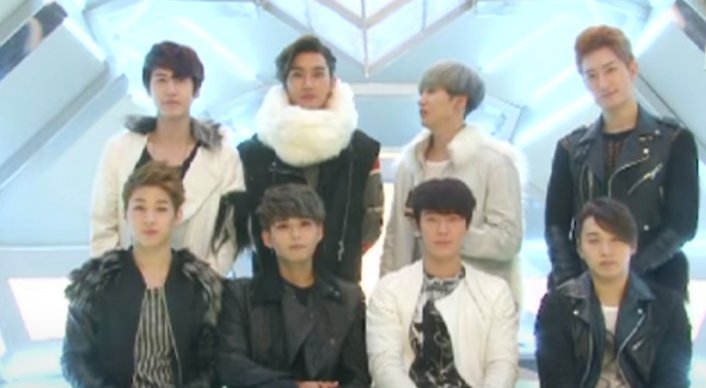 The regulation plan also calls for an end to entertainers receiving large payments, believing entertainers should not use their fame for profit. Entertainers are also urged to take part in charity shows. China’s entire entertainment industry is also encouraged to provide “professional and moral training.”

The rules come as the Community Party calls for a “national rejuvenation” in its attempt to gain a tighter hold on business, education, culture, and religion. The plan also follows recent scandals in which popular Chinese celebrities have been banned, deleted from the internet, and legally prosecuted such as Kris Wu, who was accused of raping an underage girl. 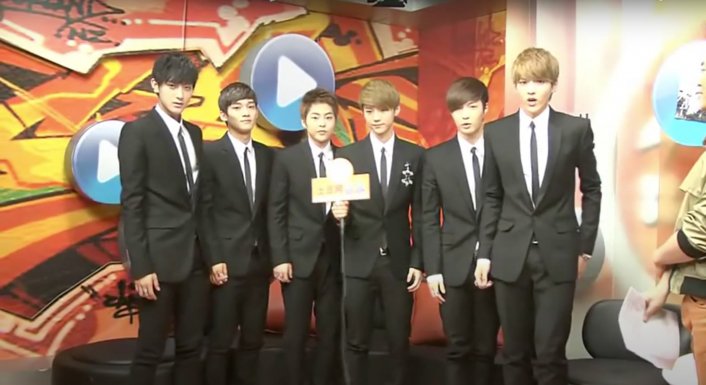 Look below to view the National Radio and Television Administration’s eight-point plan:

1. Boycott illegal or immoral personnel. When selecting entertainers and guests, radio, television, and internet platforms should not employ people who have an incorrect political stance, break laws and regulations, or speak or behave against public order and morals.

2. Boycott “traffic only” standards. Idol selection shows cannot be shown, as well as shows starring the children of celebrities. Shows should strictly control voting, cannot induce and encourage fans to shop or buy membership in order to vote for their idols.

5. Regulate showbiz staff. Enforce licensing television hosts, provide professional and moral training. Entertainers should not use their profession and fame to gain profit.

8. Regulators need to be more accountable, listen to the people and respond to their concerns, fill public space with positive and mainstream shows. 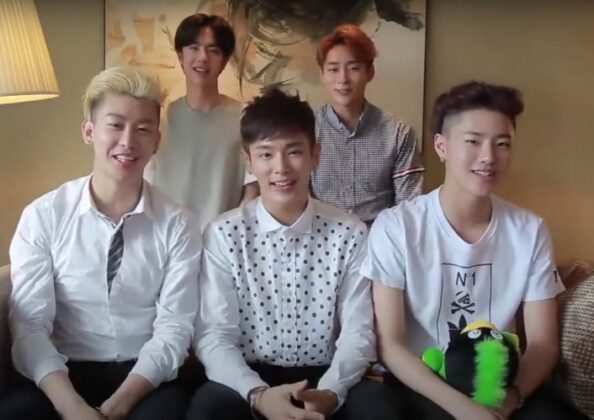