Bill Cosby Speaks on Being Free From Prison for a Year

According to reports, a Colorado man was arrested for robbing a bank while wearing an ankle monitor for a previous robbery he committed over five years ago. 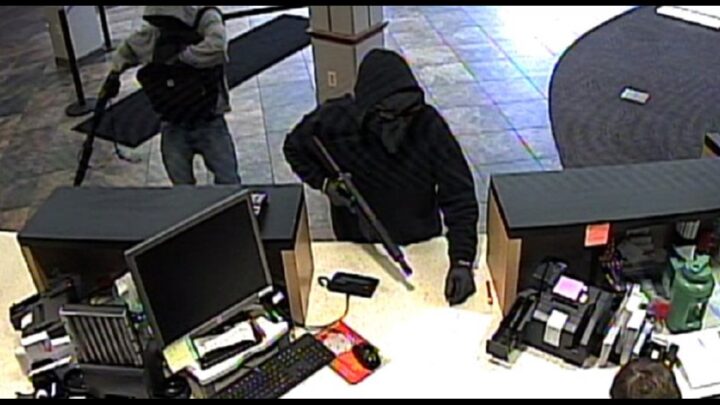 Darren Connelly, 26, is accused of robbing Canvas Credit Union on June 15 while wearing an ankle monitor. Authorities say the monitor’s movement aligned with that of the getaway vehicle that was captured by surveillance cameras moments before the robbery.

Connelly was wearing an ankle monitor due to his 2016 conviction for a liquor store robbery and was paroled this past April.

Viral Pastor Who Was Robbed Challenges D.L. Hughley to Boxing Match for $1 Million

Orlando Brown Makes Allegations About Diddy During An Interview

NBA Youngboy Takes Shots At Kodak Black: “I Don’t Like You Pu**y”

Michael Blackson Says He Would Give Brittney Griner “Some D***”