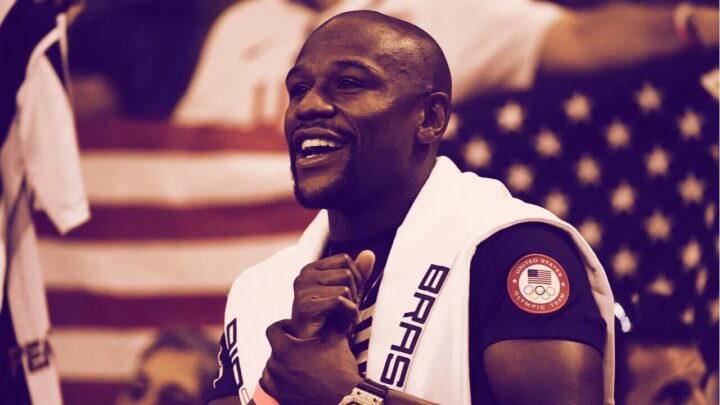 Apparently, Floyd Mayweather didn’t get the memo that he was speaking at a “Bitcoin only” event.

Taking the stage on Day 1 of the Bitcoin 2021 conference in Miami, the boxer downplayed the importance of the world’s largest cryptocurrency, while repeatedly encouraging audience members to believe in themselves rather than in any one crypto token.

“Everybody in the crypto world is competing with one another, whereas I feel like everybody should be able to choose what they want to choose and go with who they want to go with,” he said. “I believe there’s gonna be another cryptocurrency just as large as Bitcoin some day,” said Mayweather. (Could he be referring to EthereumMax?)

That response drew boos from a crowd that had greeted him with a standing ovation.

The undefeated (50-0) fighter defended himself by saying, “Without no cryptocurrency, I was able to make a billion dollars. With or without any cryptocurrency, Floyd Mayweather’s going to be okay.”