Dude Squares Up With A 7-Eleven Employee

Dude Starts A Fight With The Wrong One

Justin Laboy made a claim about Kanye West’s upcoming album after he reportedly was flown to Las Vegas to hear the album. Via social media, Laboy went on to reveal the album was dropping this week, saying, “His name is @kanyewest & this week he’s dropping another classic album.” He continued saying, “He kills every beat, hook, and every verse who is he?”

Now, Meek Mill has responded with his own thoughts on West’s upcoming project. Meek wasted no time by hopping into the comments of Laboy’s post, saying “Big Cap.” 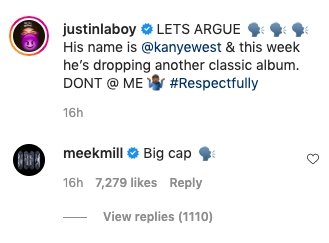 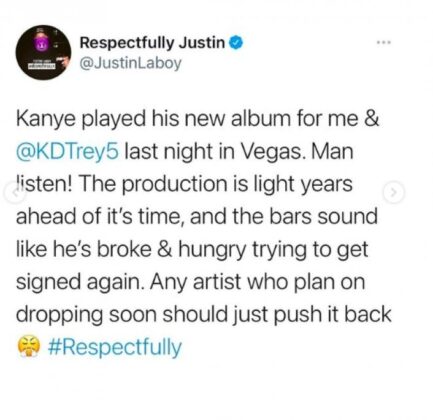 NBA Youngboy Takes Shots At Kodak Black: “I Don’t Like You Pu**y”

Michael Blackson Says He Would Give Brittney Griner “Some D***”