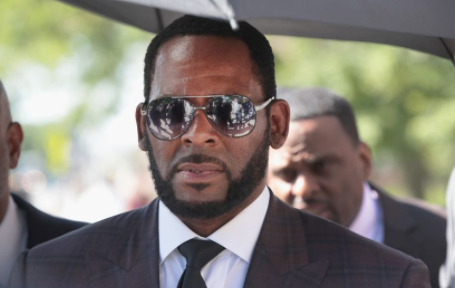 R. Kelly posted a message to his fans after he was found guilty on all racketeering charges in his trial in a federal Brooklyn court this week.

“To all my fans and supporters I love you all and thank you for all the support,” he wrote on social media. “Today’s verdict was disappointing and I will continue to prove my innocence and fight for my freedom. #notguilty.”

Kelly will be sentenced in May and is facing up to life in prison.

His attorney also reacted to the news, saying they would be appealing the decision.

“Of course Mr. Kelly is disappointed,” said Deveraux Cannick. “He was not anticipating this verdict because based on the evidence, why should he anticipate this verdict? You saw witness after witness giving three, four, five different versions as to what they said happened here.”