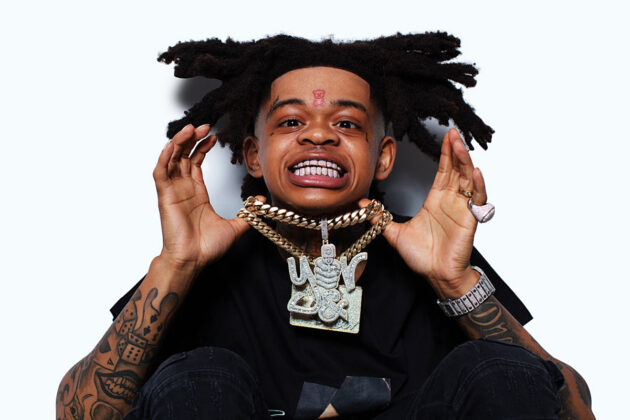 According to Pembroke Pines police, an officer was conducting routine patrol shortly before 3:15 a.m. when he heard what he believed was the sound of gunshots coming from a parking lot at the southwest corner of Pines Boulevard and University Drive.

Officers arrived at the scene, but found no suspects or victims. They did, however, find multiple shell casings in the parking lot.

Police said a victim from the shooting was located a short time later at a local hospital suffering from multiple gunshot wounds.