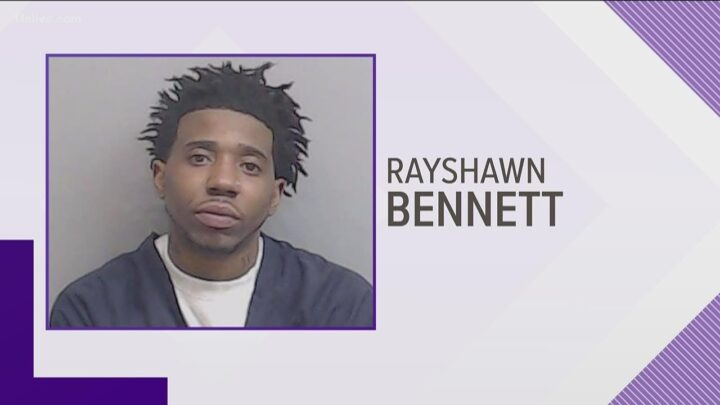 Rapper YFN Lucci was denied bond by a Fulton County superior court judge denied in a case involving a murder.

“My client is, your honor, an incredibly successful artist that is very well known nationally and even internationally,” Lucci’s attorney Drew Findling told the judge during a bond hearing.

“The defendant will remain in a no-bond status at this time. Additionally, this court revokes any bonds previously issued in this case,” Cox said.

Court documents say the racketeering case filed April 30 involves, among other things, the felony murder of James Adams, in which Lucci is accused along with two others. Prosecutors claim Lucci and three gang members traveled to a rival gang area and that Lucci was driving the car when Adams and a front-seat passenger fired multiple shots. Adams was hit by return fire and was put out of the vehicle a short distance away.