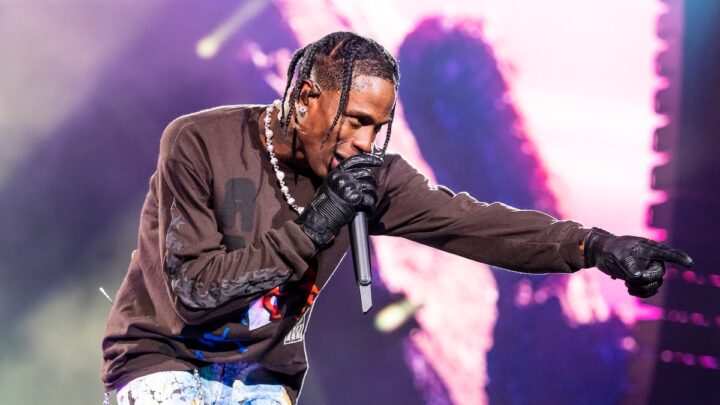 Travis Scott reportedly went to an after party at Dave & Buster’s held by Drake immediately after the Astroworld Festival incident.

According to TMZ, Drake threw the party. The rapper did not know that members of the crowd had died that night.

“Travis didn’t know the severity of the situation when he arrived at the party, as far as timing, this remains consistent with the fact that no one including the police had publicly confirmed the gravity of the events that had taken place,” a source told XXL.

Eight people died. Scott said he will be covering their funeral expenses. Lawsuits have already been filed against him, Drake and Live Nation.

On Monday, Drake finally addressed the incident: “I’ve spent the past few days trying to wrap my mind around this devastating tragedy. I hate resorting to this platform to express an emotion as delicate as grief but this is where I find myself,” he wrote. “My heart is broken for the families and friends of those who lost their lives and for anyone who is suffering. I will continue to pray for all of them, and will be of service in any way I can. May God be with you all.”